According to 2018 estimates, 30.3% of households had children under the age of 18 living with them:

Major Employers in Maplewood include: 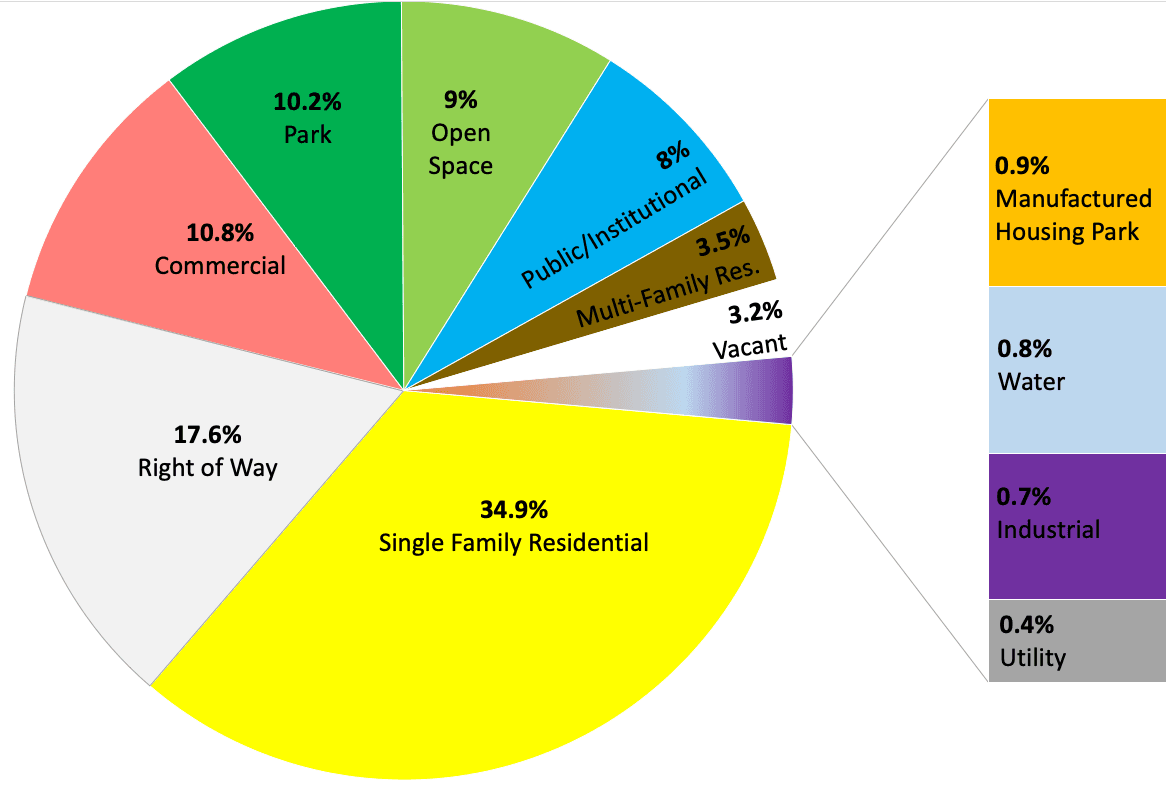