Minnesota Territory was less than old year old in January 1850, when Ramsey County chose its first overseer of the poor. James Goodhue, editor of Minnesota's first newspaper The Minnesota Pioneer, was awarded the job at $20 per annum. Caring for the poor became more complex when immigration to Minnesota increased after 1851. Permanent buildings needed to be established to house the poor. There was a desire for these sites to be "self-sufficient" and this gave rise to the concept of a "Poor Farm." 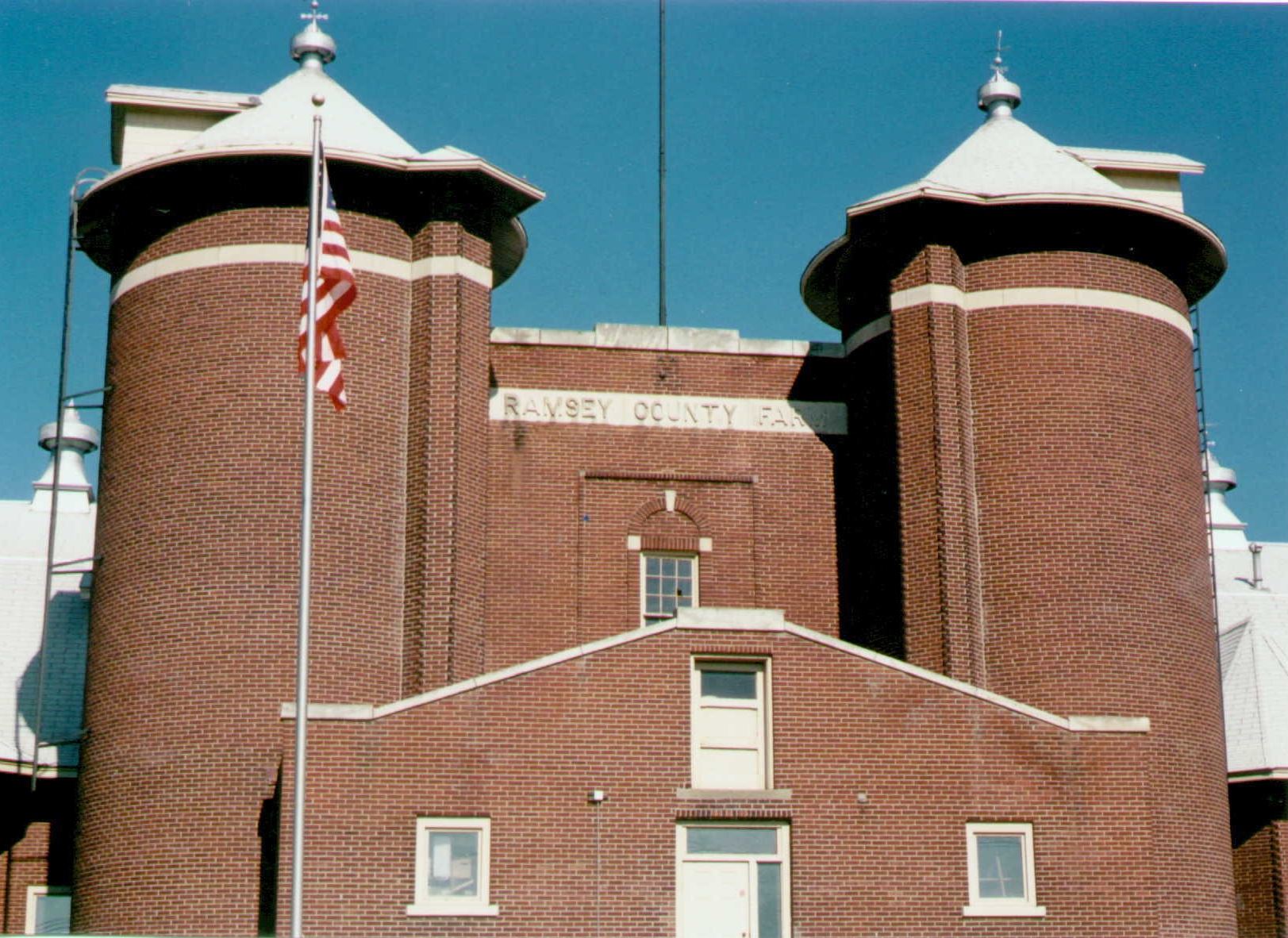 The site for the Poor Farm bounced around in Ramsey County and finally settled on land in today's Falcon Heights in 1872. It stayed there for thirteen years, and then in 1885, Ramsey County donated that site for the Minnesota State Fairgrounds. A new site was picked for the Poor Farm just outside the St. Paul city limits in New Canada Township. The new farm was built to be self-sufficient and had its own power plant powered by coal unloaded from a nearby railroad spur. Paupers were fed three times a day and each week turned in their linens for clean ones and acquired their weekly allowance of tobacco. At one time the Poor Farm included pastureland all the way to Wakefield Park.

The Poor Farm slowly evolved into a nursing home through the years. The farmland was first rented and then sold. Care for the elderly also changed and more residents were bedridden and needed more care. A new main building opened in 1980 and continues to be used to this day. The old Poor Farm barn still stands and is the only building in Maplewood on the Natural Register of Historic Places.

The fact that Prosperity Road lead to the Poor Farm did not escape "Ripley's Believe it or Not" and this was noted in a Ripley Comic on October 25, 1935.