Maplewood historically had many greenhouses. One of the most well known greenhouse businesses was Gerten's Greenhouse. For over 100 years Gerten's Greenhouses have supplied the region with trees, plants, vegetables, seeds and flowers. In the early 1900s produce served two roles: to supply households with food and to provide people the ability to plant and grow their own food.

The Gerten family came from Rheinbrovinz, Germany. There were a number of connections to Gladstone and St. Paul with family members working and creating gardens and produce for sale. Mathais and Catherine Gerten (brother and sister) settled near Arlington and Mississippi Streets in St. Paul. Mathais Gerten owned an 80-acre plot on English Street in Gladstone, which is now part of the Keller Golf Course. 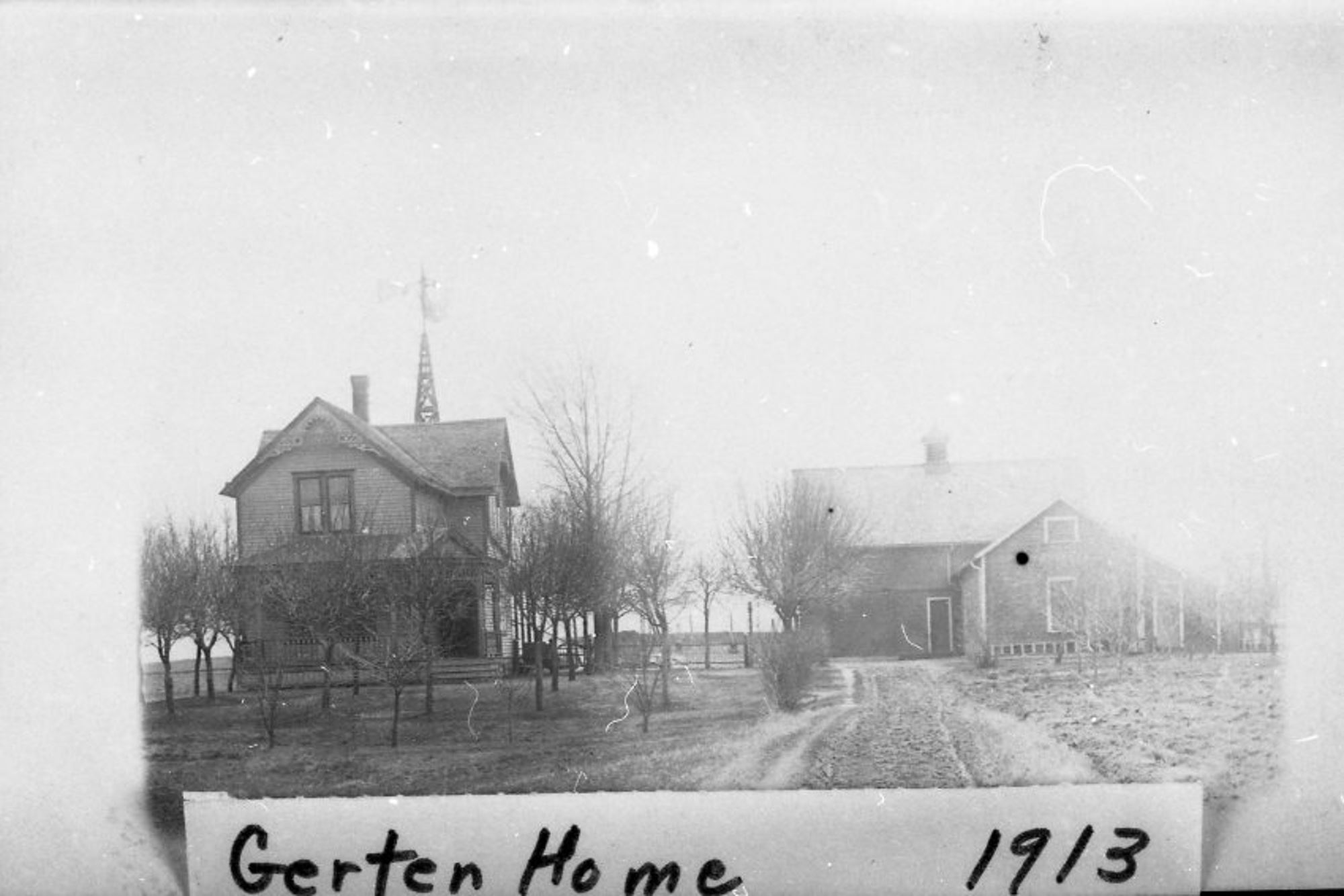 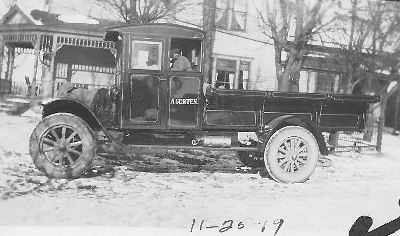 After a few years, Mathais sent passage money for Adam Gerten to come to America. Adam married Maggie Piert in 1890. They tried gardening the area north of Roselawn between Payne Avenue and Edgerton. In 1896 after his first good crop year, Adam and Maggie put a down payment on a ten-acre strip of land north of Gervais at Highway 61. The couple had ten children; the oldest was Frank Gerten and the fifth in line was Bill. These two built one of their first greenhouses in 1928. It was a proud structure of 25 feet by 100 feet. The building was heated by a woodstove. Before the stock market crash of 1929 the Gertens had built six additional greenhouses. Along the way they acquired more land.

Frank Gerten promoted the motto "Buy from the Grower," where he sold produce mainly to local residents. As the company grew and time passed, Frank eventually turned over the company to his two sons Bob and Jerry Gerten. In 1989, the third generation of Gerten took over as owners when Bob's two sons, Lewis and Glen, along with his son-in-law Gino Pitera, moved the nursery and greenhouses to Inver Grove Heights to keep the greenhouse legacy alive.

Folks who wish to read a contemporary account of the Gerten's Greenhouses history can look up "Growing up Gerten" by Ruth Degen the great granddaughter of Adam and Margaret Gerten.