In 1932, 23-year-old Marian Johnson approached Alice Olson, teacher at the District 8 School on the corner of White Bear Avenue and County Road C, to ask if she could start a Sunday school for neighborhood children in the school building. Thirteen years later, the congregation had grown, and in 1945 Covenant Church was incorporated. The congregation met in the school building until they purchased land across the street and built a basement. In July of 1947, parishioners walked along White Bear Avenue from the school to their new place of worship. The first officers of the church were Robert Hajicek, Delbert Olson, Paul Olson, and Sid Johnson.

By 1951, the sanctuary was completed and the congregation moved upstairs, eventually adding a bell in the steeple (which 20 years earlier had been in the District 8 school building), a stained glass window, and pews. In 1962, the church purchased a house on 17th Avenue, which was the parsonage until the mid 1980s, and an education addition was added to the church in 1968.

This was a family church, reaching out into the neighborhood, sharing worship, social events and life experiences. It followed the trajectory of a family in its life-cycle, reaching peak membership numbers in the 1960s, seeing the "children" leave in the 1970s and 1980s, becoming a retirement community in the 1990s and 2000s.

Maplewood Covenant Church held its final service in February 2015. In May, a "Work, Worship and Remember" weekend was held, as the children - including those of the first four officers - returned to clean 70 years of material out of closets and attic eaves. The following Sunday morning, the sanctuary was filled with former members for worship, followed by a catered meal and afternoon of photos, scrapbooks and artifacts. In the fall, the building was purchased by the Obedience Alliance Church, a Hmong congregation, which has done some remodeling and is starting the tradition once again." 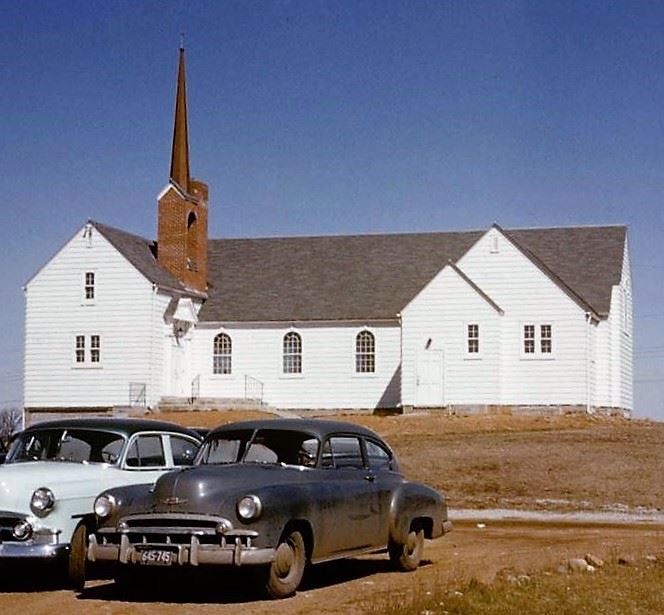 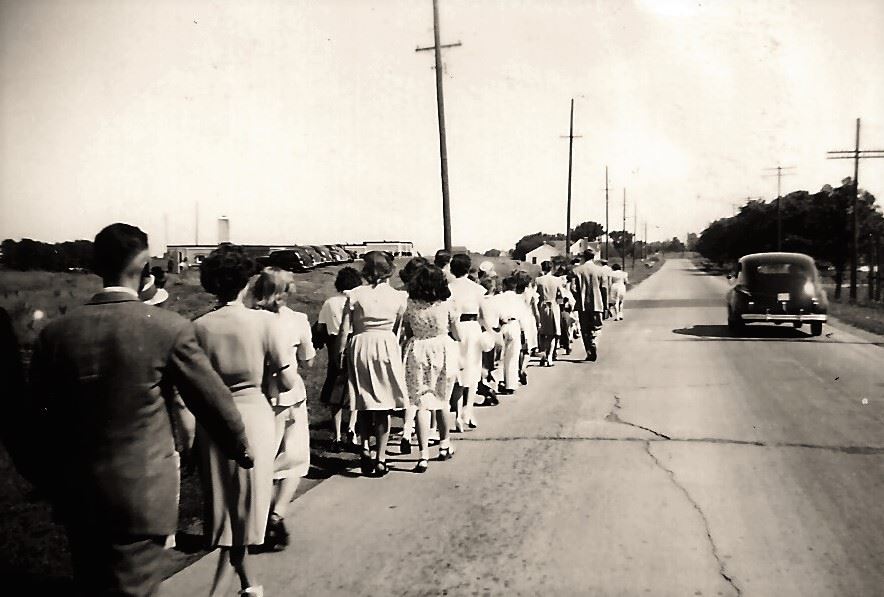