Joy Park and Neighborhood Preserve, on beautiful Silver Lake, is one of the gems of Maplewood's Park System.

Native Americans likely passed through this site, and possibly even camped. In the late 1800s, you could take the street car from St. Paul to the Silver Lake station south of the lake. Strolling, sailing, and picnicking were popular activities at the lake, and for 25 cents you could ride on the steamboat.

In 1886, the Northwestern Kennel Club purchased ten acres on this site. The club built a plush 2-story building, with porches all around. There was a large lounging room facing the lake, and a ladies reception room in the back. Club members included many elite families from St. Paul. A separate kennels building accommodated more than 100 dogs, most of which were being trained for hunting. The Kennel Club burned down in 1901 and was never rebuilt. 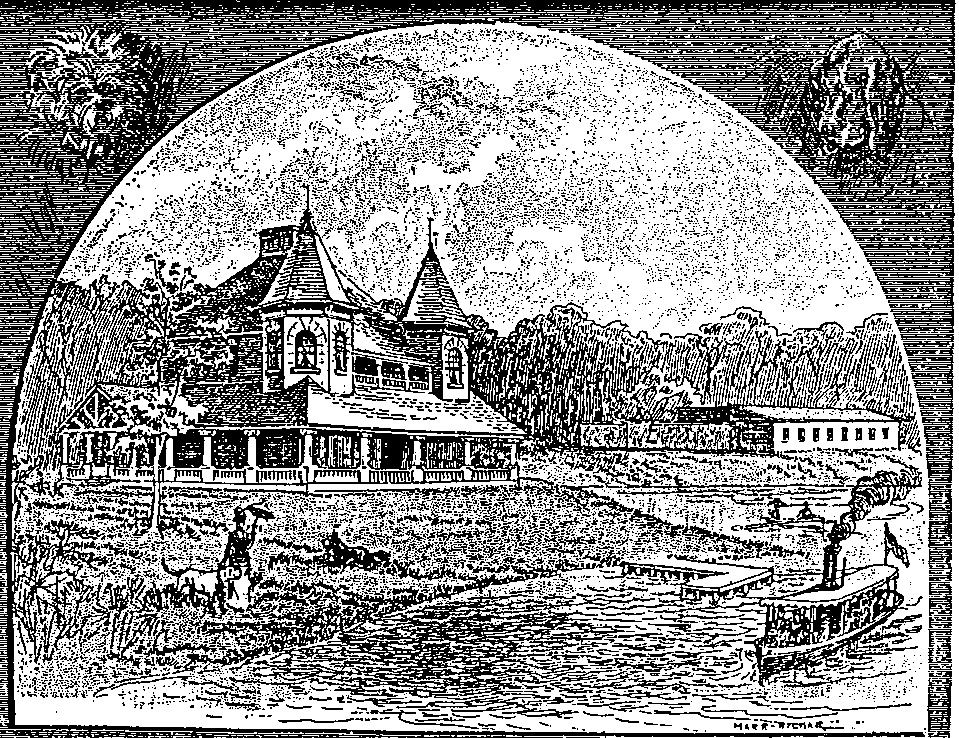 Samuel Joy purchased 50 lots on the north side of Silver Lake in 1911 and built a 3-story home overlooking the lake. He and his brother Charles owned the Joy Brothers Motor Car Company in St. Paul. Samuel later built a 15 to 20 stall dairy barn and farm manager's house on the north side of Joy Road. In 1920, the brothers acquired additional land east of Highway 120 for a hobby dairy and chicken farm. They developed a herd of Holstein cattle which was well known throughout the state and they shipped offspring as far as Japan.

Joella, Sam's wife, loved wild flowers and planted them in the yard and woods. Although her gardens no longer exist, there is a hint of them every spring when the woodland wildflowers bloom.

Sam died in 1934 and cattle raising was discontinued in the late 1940s. Around 1949, a tornado moved the barn off its foundation and farm buildings east of Highway 120 burned in the 1950s. Sam's wife, Joella, died in 1950 and their grandson Bill lived on the farm for a while.

In 1956, Ramsey County acquired the site for a park. The County deeded the site to the City of Maplewood in 1997. Many residents remember Camp Silver Maple, a day camp at the park that was run by the city.