The Ghost town of Gladstone

Maplewood has its own "Ghost Town." English Street and Frost Avenue was the center of this now vanished city. In the final years of the nineteenth century it was a very different place.

In 1886, William and Mary Dawson founded Gladstone, named after the British Prime Minister. It was a working man's town with two large manufacturing businesses, the St. Paul Plow Works and the Shops of the St. Paul and Duluth Railroad. Soon there were three saloons and one nondenominational church. It also had a constable: "Two Gun" Allen who plied the dusty roads outside the New Canada Town Hall. The town wasn't shy to form an armed posse as well when the need arose. 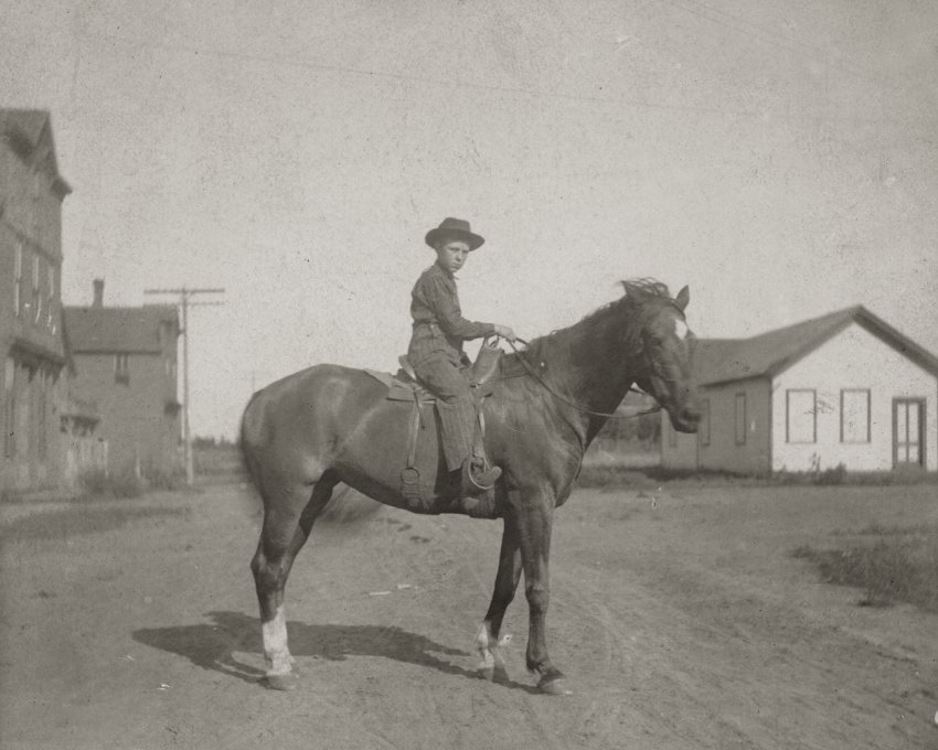 Fire was an early enemy of the fledgling town claiming the Plow Works and the saloons. The Plow Works were rebuilt but the saloons weren't and that was a sign of the beginning of the end of the town. The railroad deemed Gladstone too distant a place to conduct business and the shops were gradually decommissioned by the eve of World War I. The Gladstone Post Office hung on a bit longer and closed for good in 1923.

Gladstone became a sleepy place, but kept its grocery stores and school. After the end of World War II, Gladstone seemed not too distant a location anymore as roads were paved and automobiles multiplied. It was an enticing location for returning soldiers wanting to start a family. The population grew rapidly and the need for city services drove the founders to incorporate into a city. The name Gladstone wasn't even on the table when it came time to choose a new name. That name was Maplewood and the collection of homes and businesses in old Gladstone was absorbed into the new city in 1957.