Facilities Closed Due to COVID 19 Read On...

Discrimination in Maplewood’s Past

Not every episode of Maplewood's past is pleasant. The racial tension and discrimination in America during the 1950s and 1960s was present in our town as well as in the big cities and southern states that garnered much of the attention in that era. One local African American family, the Silas and Roxie Smith family, experienced the discrimination firsthand.

In 1957 to 1958 the Smiths were looking for land to build a house in the Gladstone area of Maplewood. The realtor agreed to meet them at two available lots on Ripley but never showed up. A car drove by which may have been the realtor and he may have not stopped because he saw that the Smiths were black. 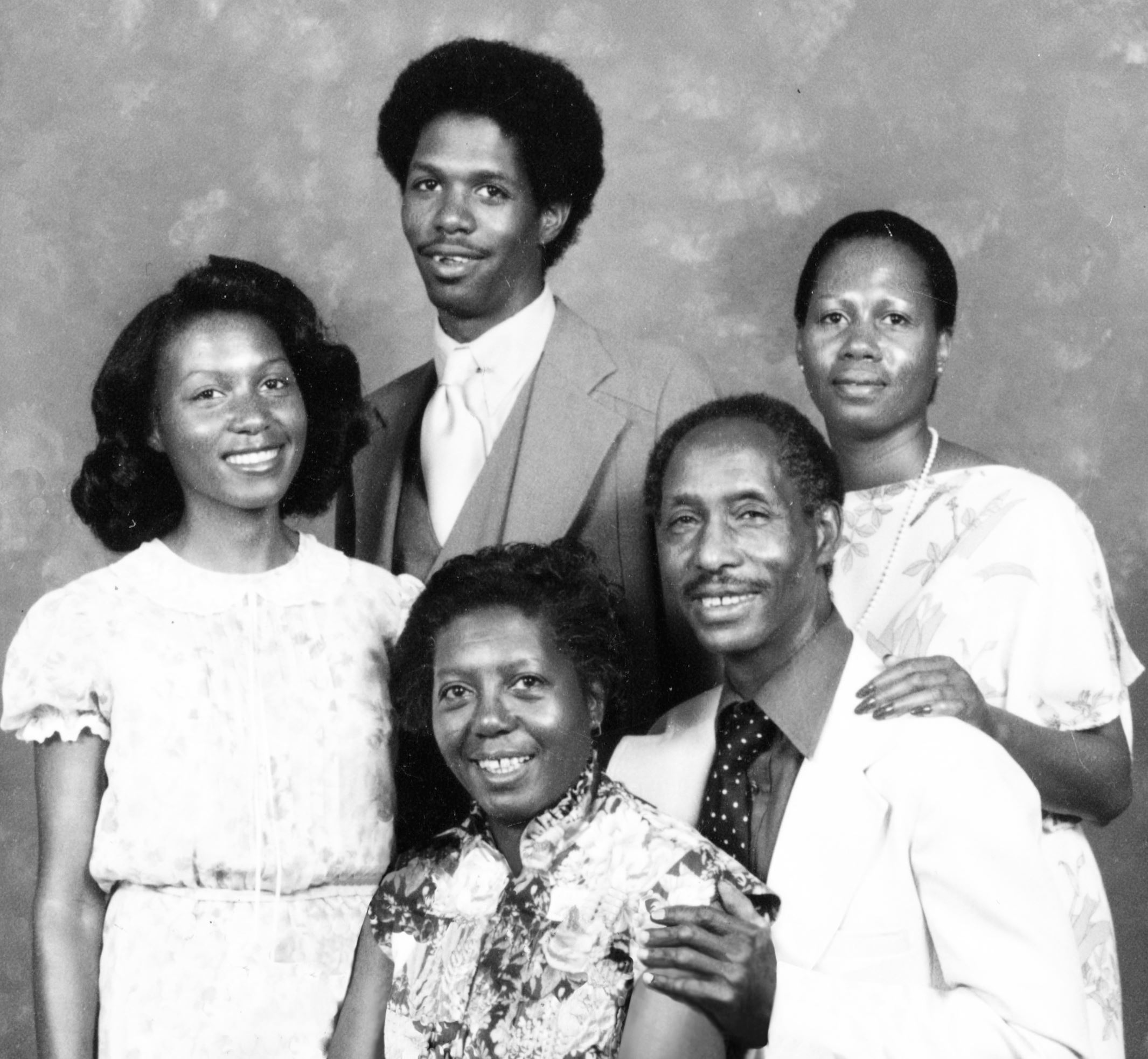 It sounds unbelievable now but there were often racial covenants written into deeds to prohibit land from being sold to "…any person of Black, Semitic, or Mongolian races." Racial covenants were ruled unenforceable by the U.S. Supreme Court in 1948 but they continued in many deeds anyway. Shortly after the no show, the same realtor met with a white contractor to show the lots and also eight lots nearby on Frank Street for the same price. The Smiths eventually bought the eight lots on Frank from the contractor.

It was a few years before the Smiths built the house. Whenever they went to look at their lots a neighbor would come out with his gun uttering racial epithets and threatening to shoot. Silas questioned if they should move to the area. Roxie recognized the ignorance of the neighborhood and they went ahead with building. It wasn't easy. They needed assistance to get the permit approved; the city council was described as "sticky" by a contractor who had done other work in Maplewood around that time. The two-story house was built on two of the Smith's eight lots around 1961. It had four bedrooms and three bathrooms - quite large for a house of that era. It also had all the newest features such as an intercom and radio system, garbage disposal, and dishwasher. An impressive house did not stop the discrimination. Daughter Gwen remembers being told that she had to go home before her friends' fathers came home as they did not want their children playing with African Americans. One father even told her not to come on their property anymore after finding photo booth photos of Gwen and his daughter.

It has been over forty years since the Smiths moved to Maplewood. Four generations have lived, and still live, in the house on Frank Street. The courage of Silas and Roxie to move to an unwelcoming neighborhood contributed to the diverse Maplewood we know and value today.