To join the virtual meeting being held on May 25th from 4 to 6 p.m. please click HERE.

Over the last year the City of Maplewood has begun implementing its 2040 Comprehensive Plan. As part of the implementation process, the City determined that modifications were needed to the City Code relative to Planned Unit Developments (PUDs). PUDs are subdivisions that have development specific site and building regulations intended to create a cohesive character.

What is a PUD?

What if I Want to Make Changes to My Property?

The process for making changes to your property will be virtually the same. City permit applications for building updates, expansions, and remodels will remain the same. The same standards, such as setbacks, height restrictions, and impervious surface coverage, will continue under the new PUD-F zoning district.

There should be little impact to Homeowner Associations or Similar Organization (HOA)-owned property. Some PUDs have conditions within their existing CUP that relate to HOAs and common-lots within the PUD. The new provisions will only come into play if the HOA wants to amend these conditions or change something about the existing PUD. Then, instead of going through a CUP amendment process, they will go through a PUD rezoning process.

The submittal requirements for developers looking to subdivide new neighborhoods using the PUD process will remain the same, and the reviewing process will still require a Public Hearing at the Planning Commission and final approval by the City Council. As with HOAs, the only impact comes if a developer wants to amend an existing PUD. Now that amendment process will be a rezoning rather than amending the CUP; however, the submittal requirements remain the same. 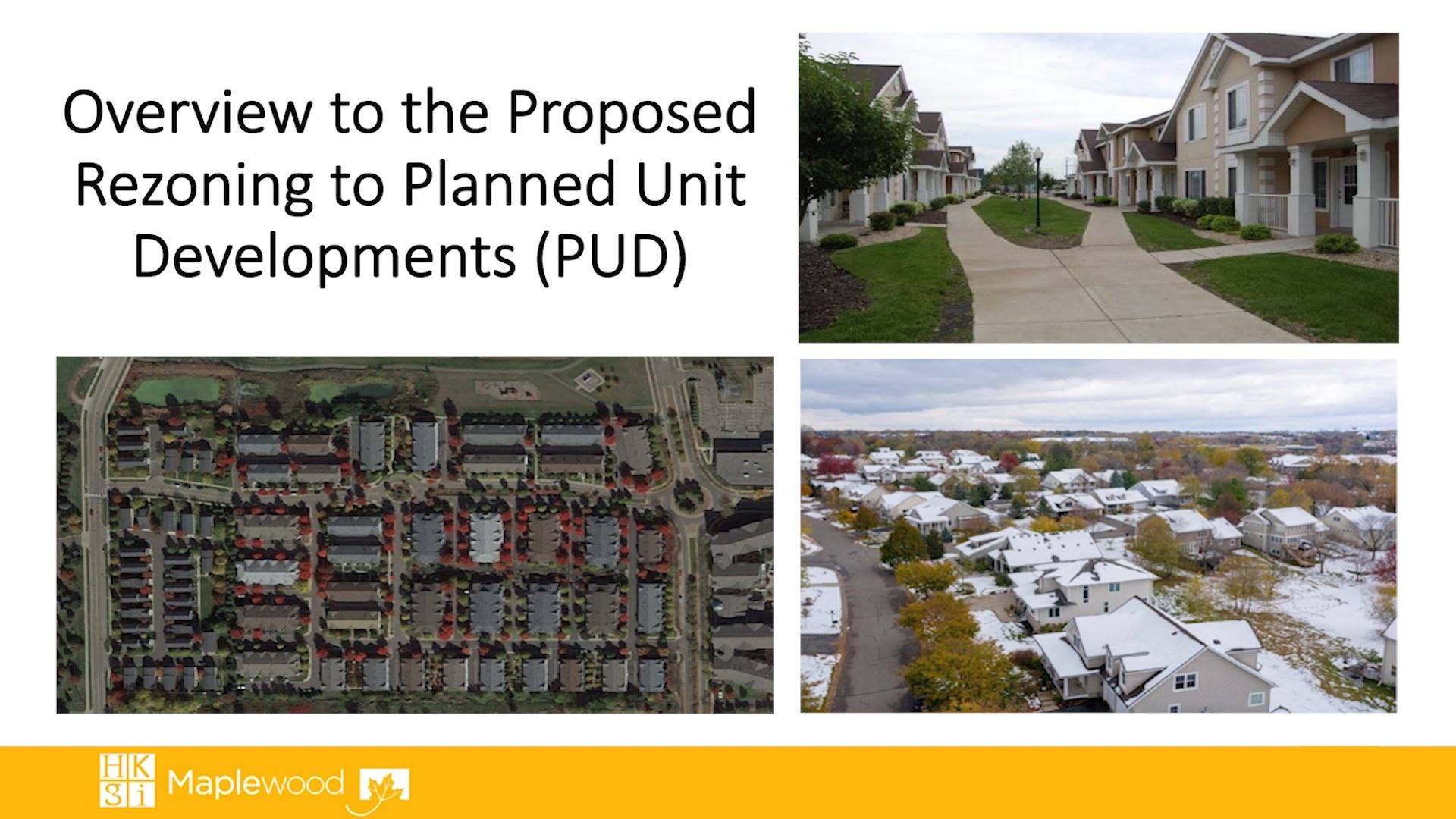 Staff will be available to answer questions virtually via ZOOM on May 25th from 4 to 6 p.m. To to participate in this virtual meeting please click HERE. 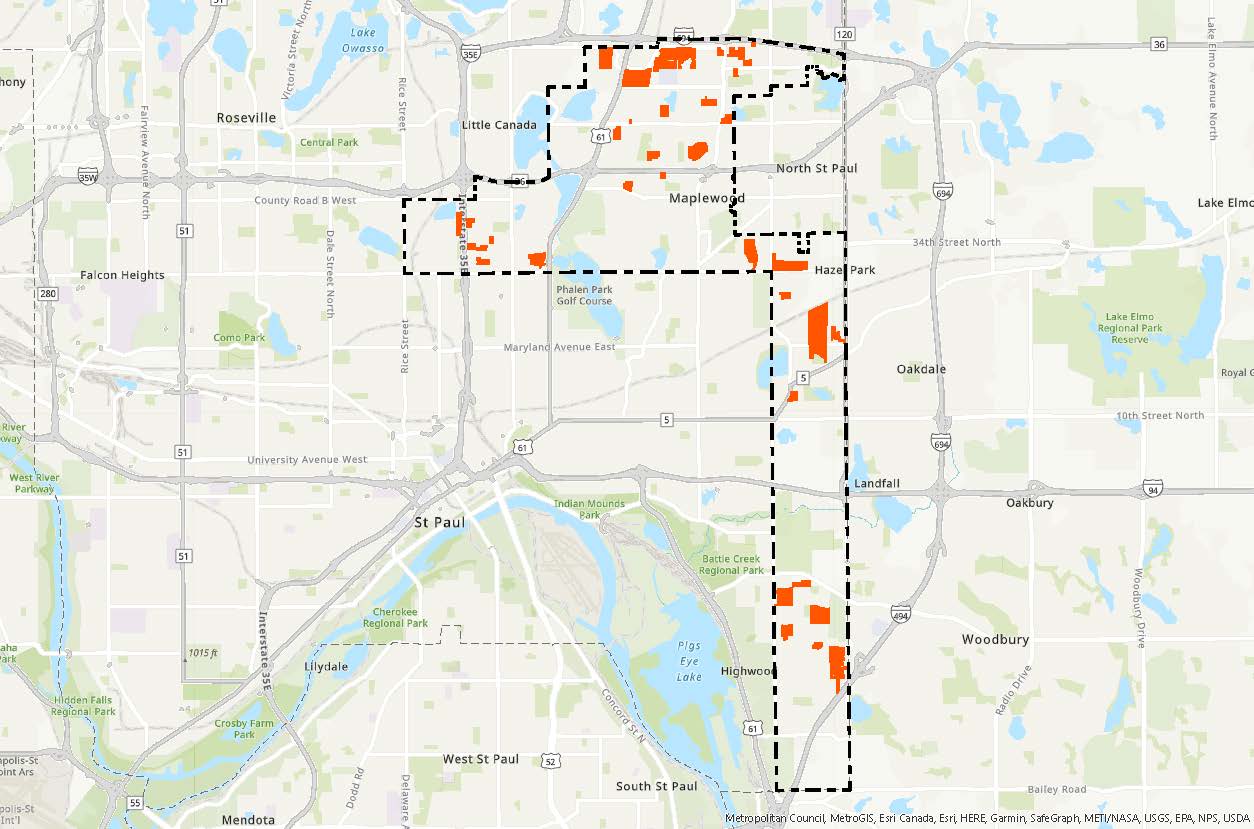