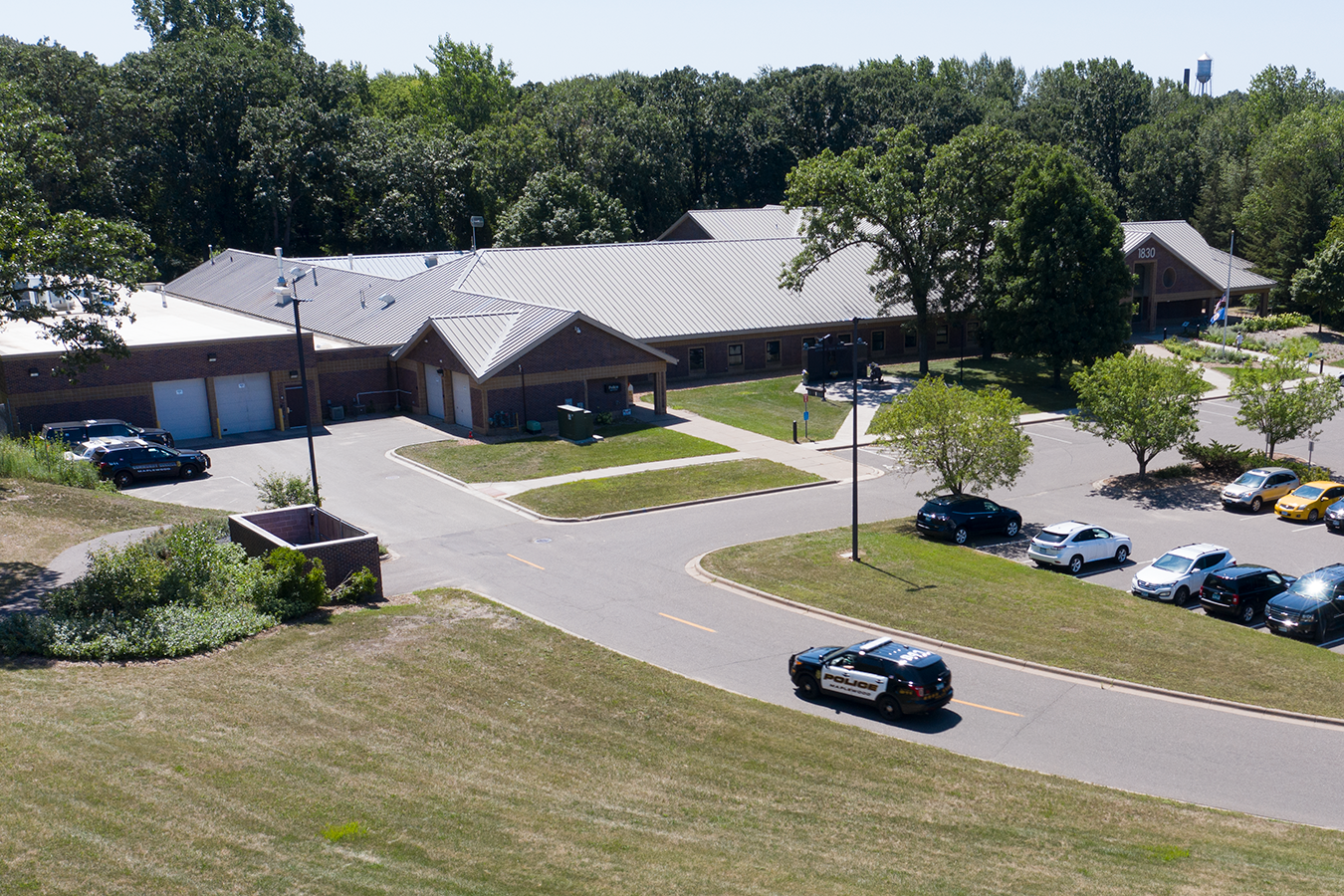 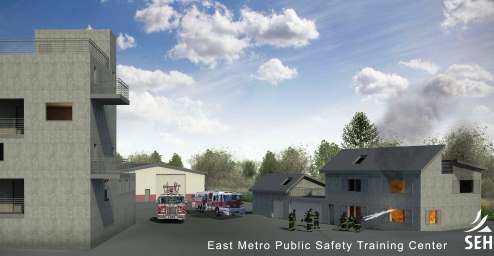 The EMTF offers two fire simulator buildings: a tower and a two-story house with a basement and a garage. The facility also includes classroom space that can be used for training.