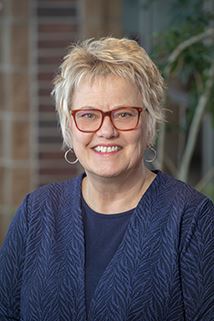 Marylee Abrams was elected to the Maplewood City Council in November of 2013 and began serving in January of 2014. She was appointed Mayor by Council on January 14, 2019 to fill a mayoral vacancy. She currently serves on the Parks and Recreation Commission and the Community Design Review Board.

Ms. Abrams and her two sons, Zachary and Vicktor, have been Maplewood residents for over twenty years, during which she has been involved with Scouting, District 622 Education Foundation, Operation Dignity International, White Bear Lake Chamber of Commerce, and the Vadnais Heights Economic Development Corporation. She received her Juris Doctorate from William Mitchell College of Law and has been employed for over 30 years as a labor and employment attorney,