The department's administration staff includes the Fire Chief, the Chief of EMS, the Battalion Chief of Operations and Training, and administrative assistant.

Steve Lukin was sworn in as the City of Maplewood's first full-time Assistant Fire Chief in May 1999. He was promoted to Fire Chief and Emergency Manager in March 2000.

Chief Lukin is a Minnesota Certified Emergency Manager and a licensed Firefighter in Minnesota. He holds a certification in Local Hazard Zone Management and other fire and EMS certification. He is a 30-year member of the Minnesota Fire Chiefs Association. Chief Lukin earned a Bachelor's Degree in Education from the University of Wisconsin - Stout. He is active in a variety of community and non-profit organizations.

Chief Lukin and his wife, Kathy, are lifetime residents of Maplewood. They raised their three daughters in Maplewood and are still proud residents.

Michael Mondor is the Chief of EMS for the Maplewood, MN Fire Department. Chief Mondor has over 16 years of experience working in volunteer, career, combination, hospital based, tiered response, police based and fire based EMS systems.

Chief Mondor is passionate about advancing the EMS profession and is specifically interested in Illness/Injury prevention, cardiac arrest resuscitation, and pediatric pre-hospital care. Prior to earning his Bachelor of Science from Waldorf College, he earned a Paramedic Diploma from Century College.

Chief Mondor lives in Stillwater, Minnesota with his wife, Ricki, and two sons. 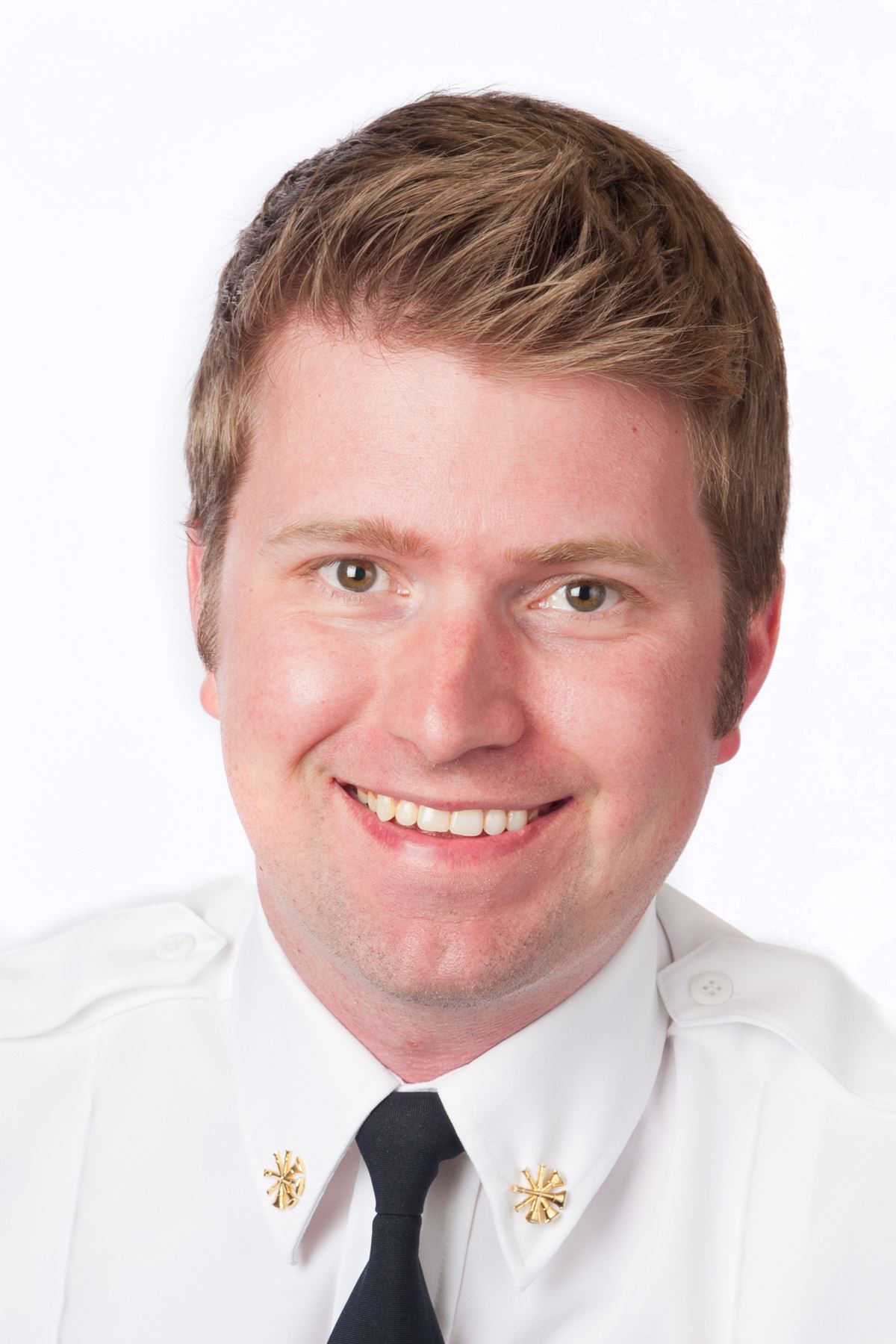